Top Interior Designers: The Genius Creativity of Patricia Urquiola ⇒ Patricia Urquiola is a famous architect and designer. She is known internationally because her work is suitable for too many projects, she also works with a lot of known furniture companies such as Molteni or Boffi. Urquiola’s work is widely known to be playful and poetic, yet pragmatic and functional, a creative combination that is the magic behind her work. She comes and goes through conventional time – rethinking, reinventing, and creating new. The effect is a powerful reminder of the past and exploration into the now, always creating a new experience for the user. Today, CovetED will show you some of the best architecture and interior design projects as well as products of this creative genius

⇒ Subscribe our Newsletter and be up-to-date with CovetED Magazine ⇐ 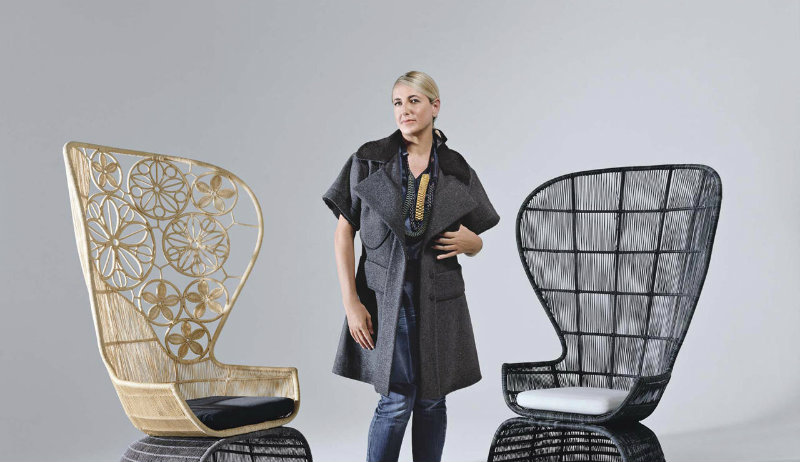 Her design is clean and she creates pretty and unique pieces. She stands out for the original designs of objects and furniture that she produces for the best and most important international firms. The designer of some of the most emblematic pieces in the current range, she created the Maia collection, one of her most characteristic works. For Kettal she won the Architecture Design Award 2008. 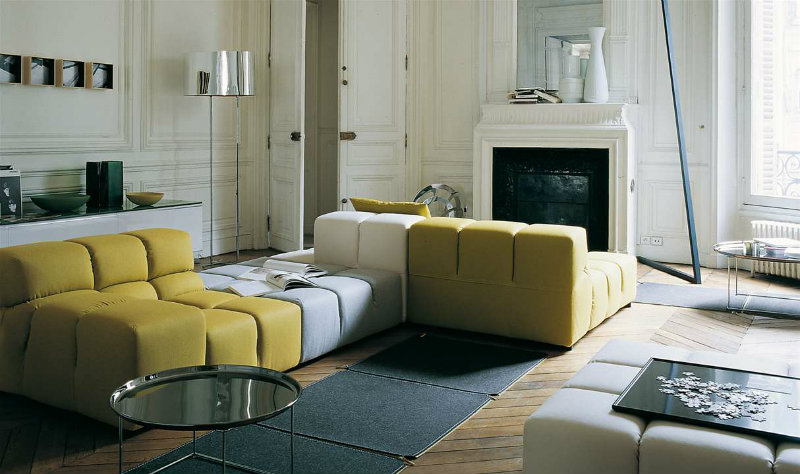 “The piece I identify with the most is the Relax armchair. I like finding the most suitable material for each project. Working on technologically developed materials using craft techniques, or using an industrial process on a material from the past.”

Patricia Urquiola was born in Oviedo (Spain) in 1961, she lives and works in Milan. She attended the school of architecture of Madrid Polytechnic and Milan Polytechnic, where she graduated in 1989 with Achille Castiglioni, from 1990 to 1992 she was assistant lecturer to both Achille Castiglioni and Eugenio Bettinelli in Milan and Paris. From 1990 to 1996, she was responsible for the new product development office of De Padova, working with Vico Magistretti in 1996 she became head of Lissoni Associati’s Design Group. 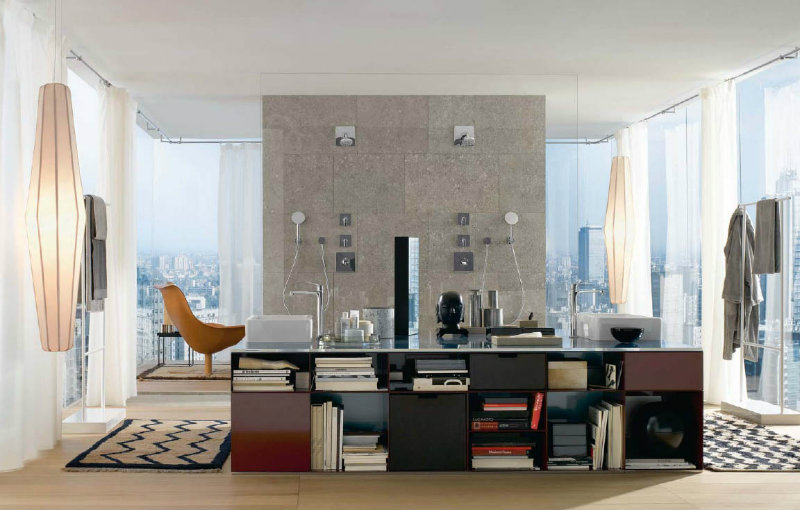 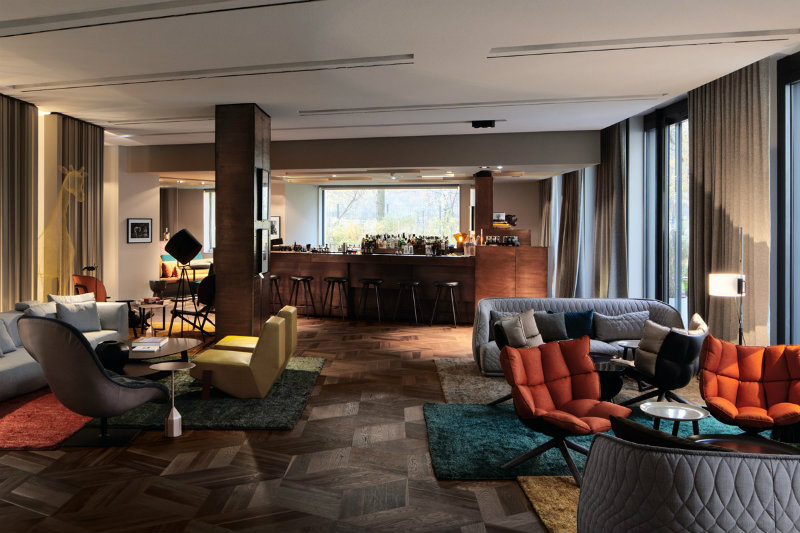 Some of her products are exposed in the permanent collection of Moma in New York and other international museums. Urquiola has won several international prizes and awards, amongst others the Medalla de Oro al mérito en las Bellas Artes 2010 awarded by the Spanish government (2011) and the A&W magazine nomination as the designer of the year 2012. 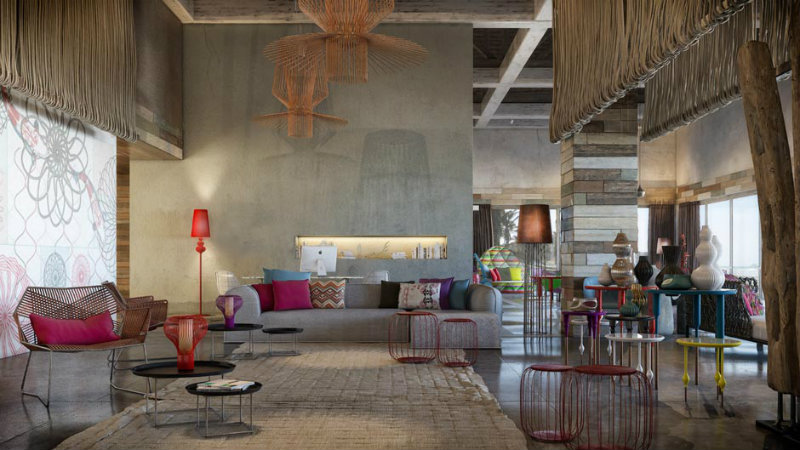 She was awarded as Designer of the Year for the magazines Wallpaper, Elle Decor, and Designer of the Decennium 2000-2010 for the German magazines Home and Häuser. Among others, she received the Red Dot Award and the Chicago Athenaeum Good Design Awards. Personal exhibitions of her work have been shown all over the world. 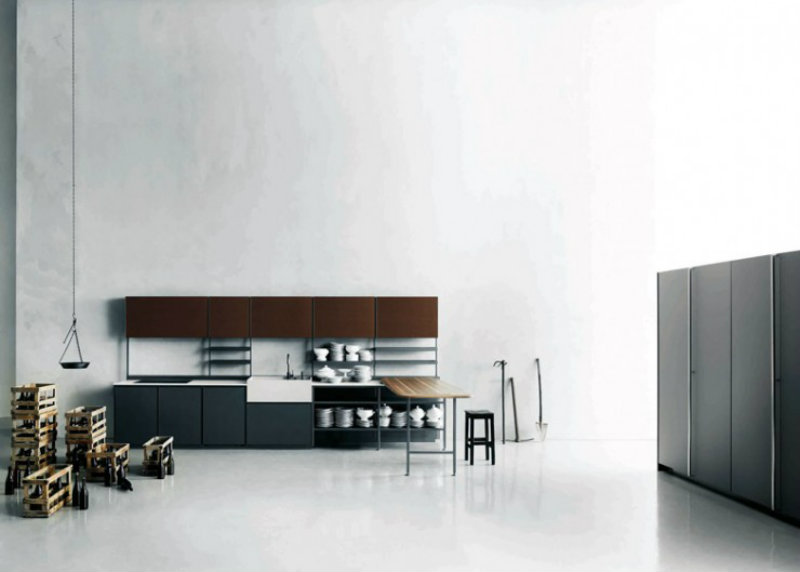 Objets Nomades swing chair – Patricia Urquiola for Louis Vuitton – Made from nylon rope and complemented with leather cushions, the project definitely has a unique appearance. 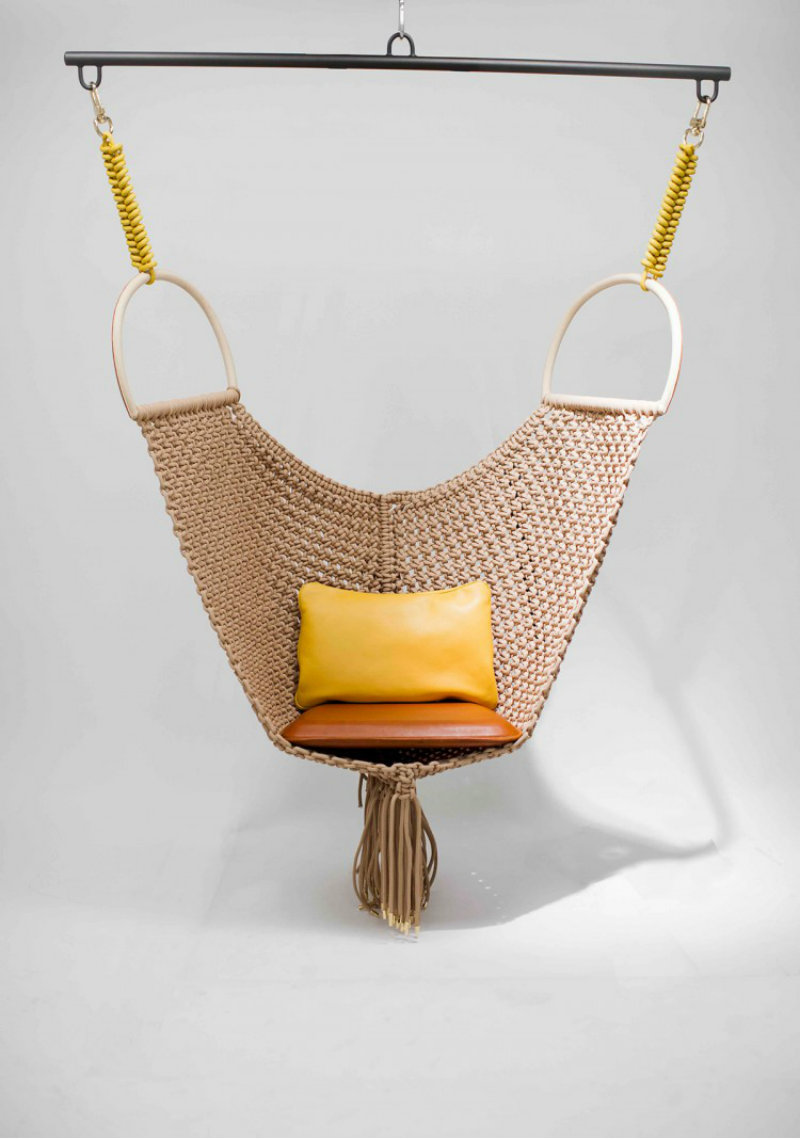 Butterfly (for B&B Italia) gets its name from the “butterfly” shape created by the outer corner that joins the armrest and the backrest. it is a modular seating system that responds effectively to the needs of modularity and comfort, suitable for free and informal usage. its modular structure is shaped around an ottoman, which is the base piece, and when it is integrated with the backrest and/or the armrest, it becomes a central or terminal element, either left or right. the combination of these elements, using a simple joint system, makes it possible to freely set up versatile configurations, from on-line sofas to corner solutions, from front-facing to lounge layouts. This first textile sofa in b&b italia outdoor collection is characterised by soft and sinuous shapes. 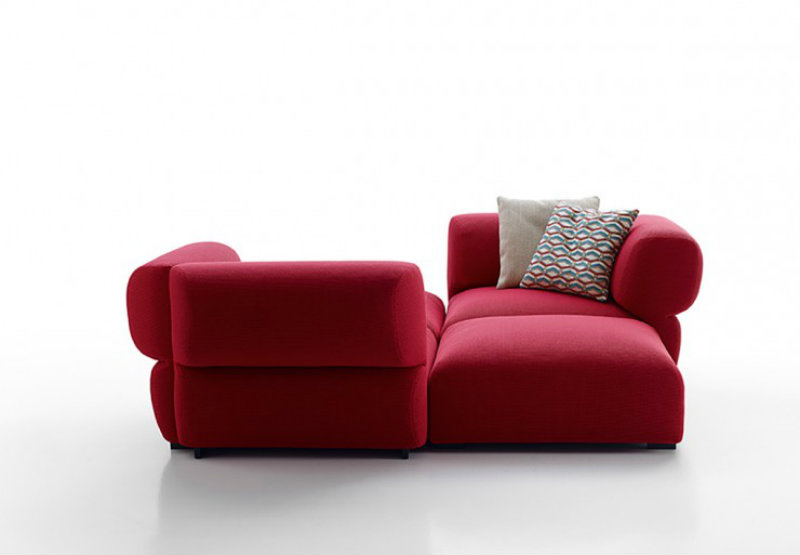 Lariana (for Agape) is a compact bathtub of reduced dimension. This feature, combined with double wrapping, gives lightness to the solid structure and accentuates the linear form of this modern product. The bathtub is made of white Cristal plant. 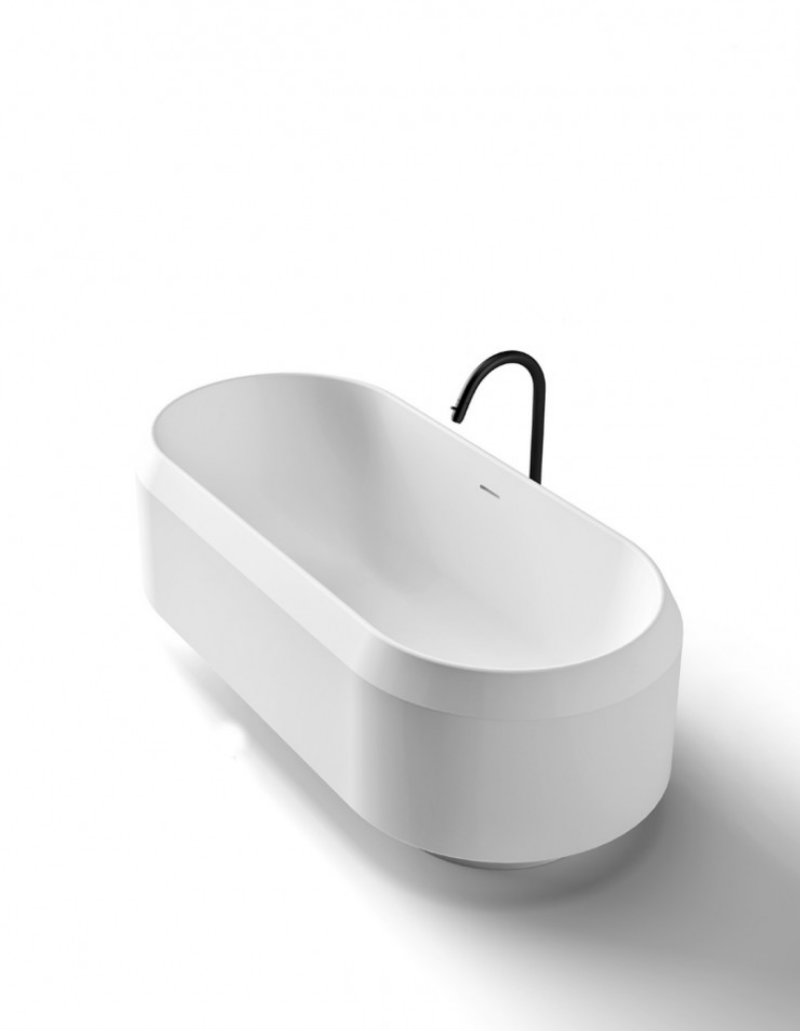 Molteni – Patricia Urquiola, always interested in local cultural background as lymph for her projects, rediscovers in views of the Komyo-in temple of Kyoto, new perspective filters able to guarantee through modern re-elaborations contemporary effects that concern the relation between interior and exterior. Thus was born a graphic wall 7m high made of local cedar as a filter between interior space and the rising sun. The result is a perfect fusion of Japanese traditional high-end style and Italian design. 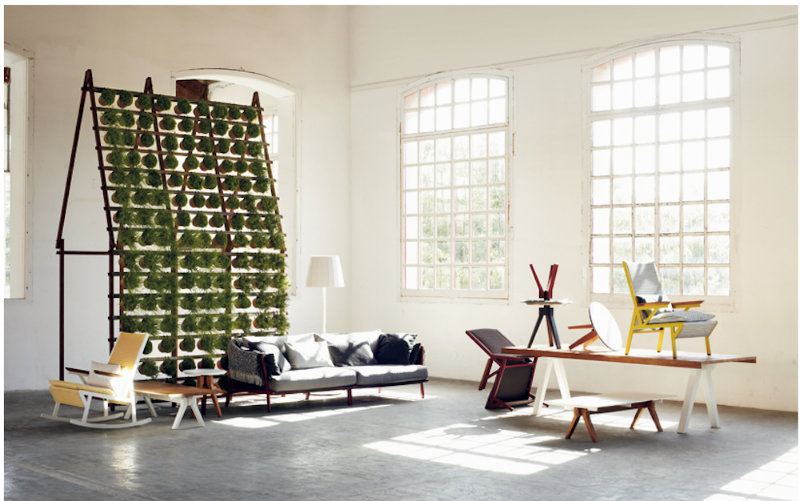 Officine Panerai – The Panerai boutique is situated in the heart of the Miami Design District, an area of the city which has recently been transformed into an exclusive luxury shopping destination. The interior design reflects a functional and simple idea of design that respects tradition by creating looks that are modern and current, finding an appropriate link between the past and the future. One of the most distinctive elements of the boutique is the custom chandelier: a suspended series of disks, rings and lamps. The second floor has been deliberately designed as a private area for exclusive collectors and an exhibition space to host works by contemporary artists and designers as well. 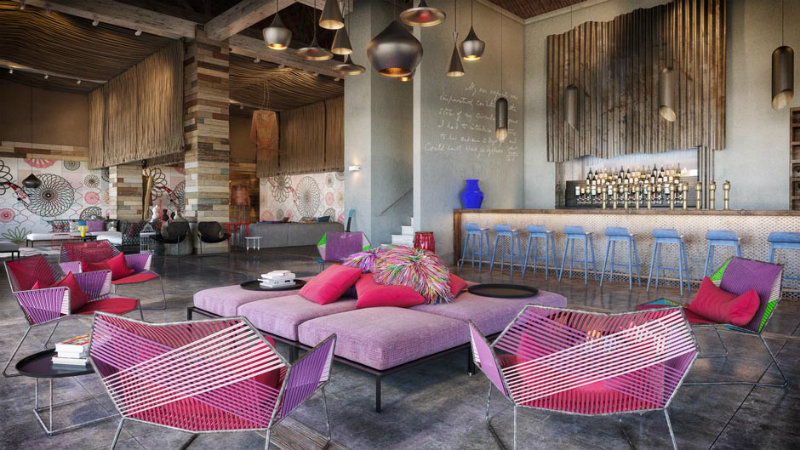 Museo Gioiello – It was a challenge to create a dialogue between an emblematic icon like the Basilica Palladiana and a reinterpretation of how jewellery, the real star of the show, is represented. It’s a symbolic path between containers and casings, from the marble loggias with their Palladian windows to the museum rooms, the display cases and booths, and right down to the jewellery. 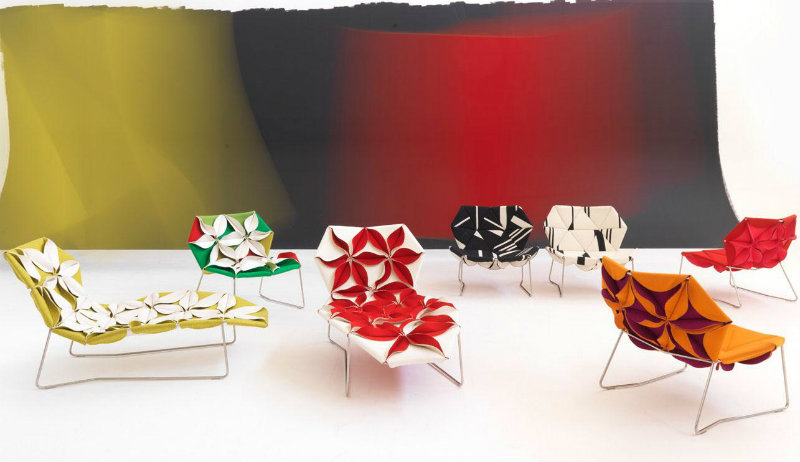 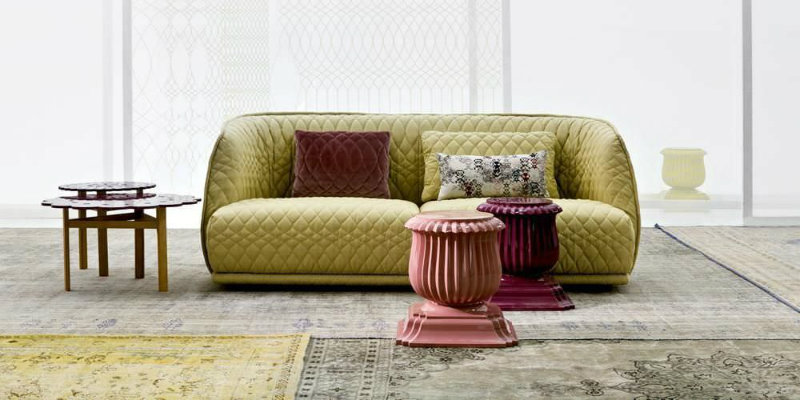 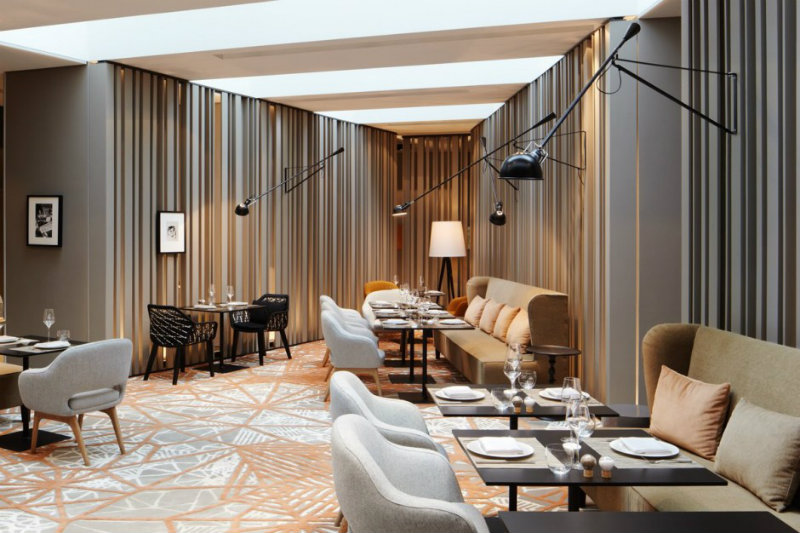 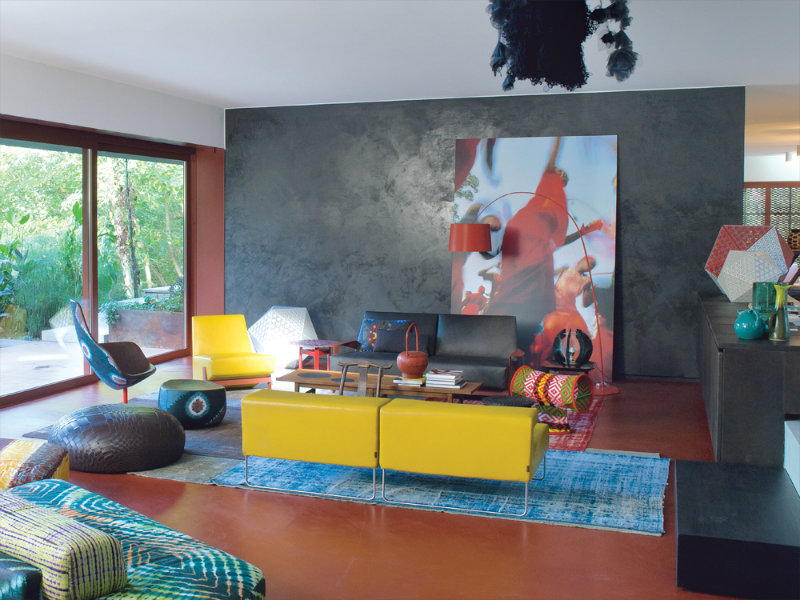 “I think time is a constraint to destroy and then reinvent. If you give me a constraint, I’ll accept it. But I always try to move it around or to readapt it. Ecco! If you lock me in a room, well I’ll go out through the window! I always remember Achille Castiglioni, one of my mentors, and he always said that in industrial design you have the idea, the fantasy, the concepts – that’s the marmalade! – but the constraint of the brief is the bread. You need both in order to find structure for your ideas.”

“I always think that the project I’m working on will be the best.”

“I can think in hours, or even minutes. There is no such thing as losing time—it’s all valuable.”

Top Architects and Designers: Be Inspired by The Legacy of Zaha Hadid

World’s Top Architects: The Most Iconic Projects by Santiago Calatrava 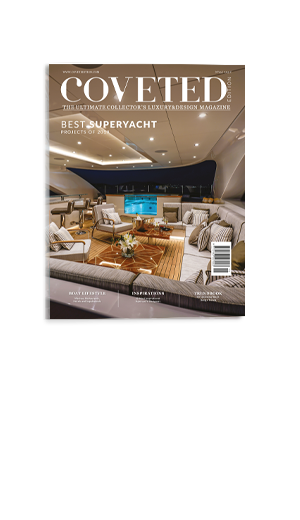 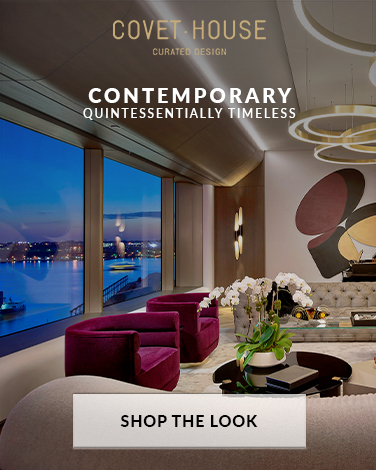 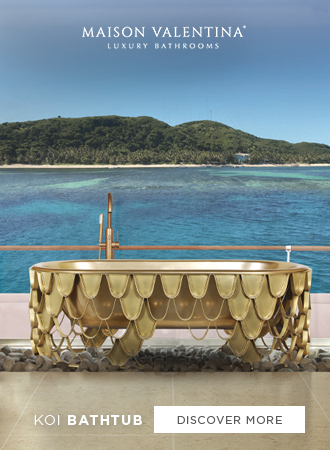 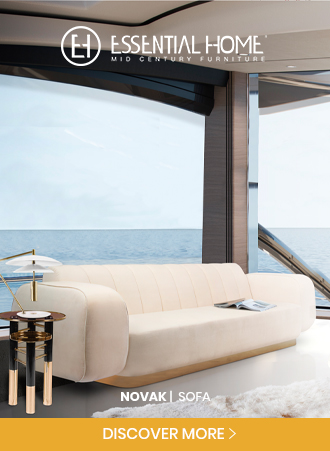 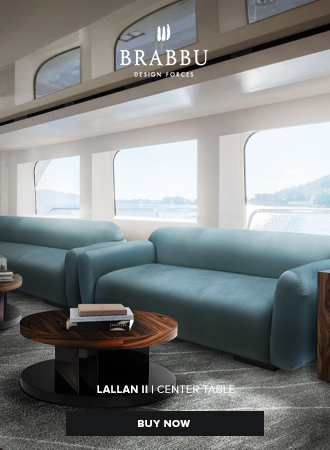 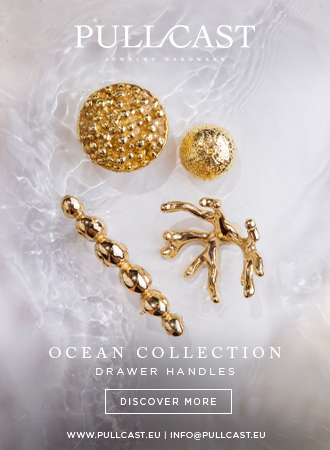 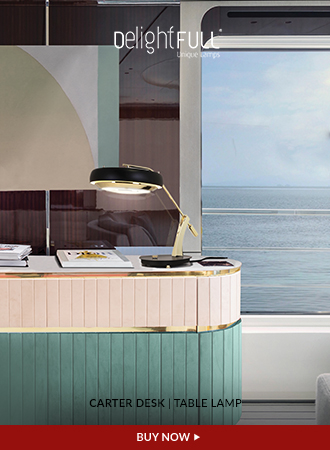 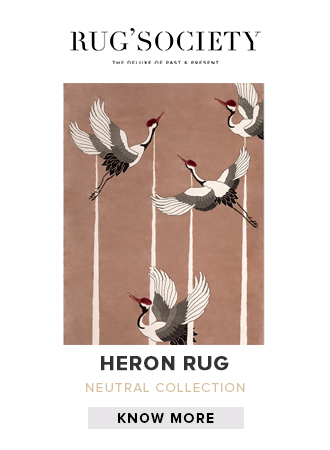 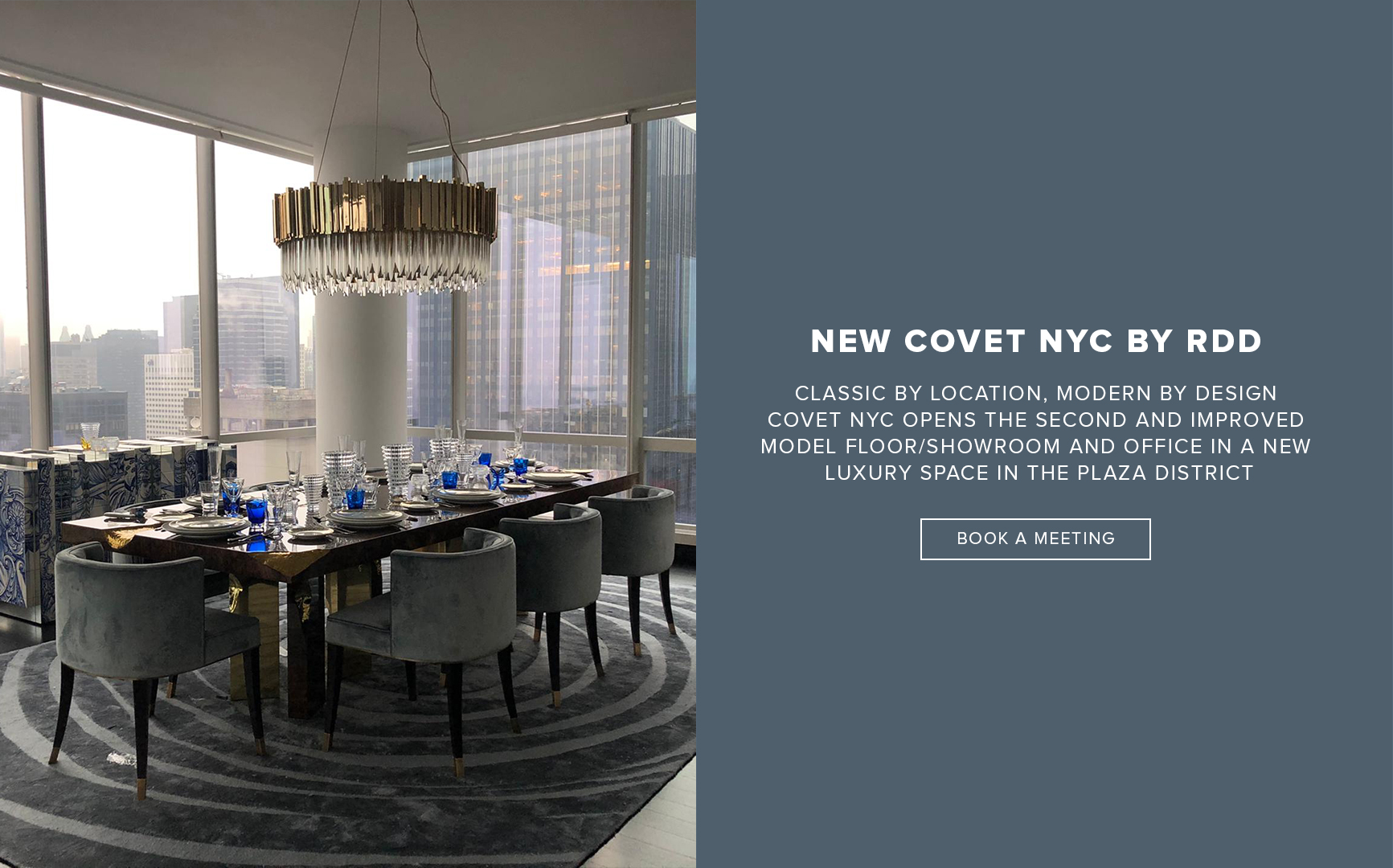 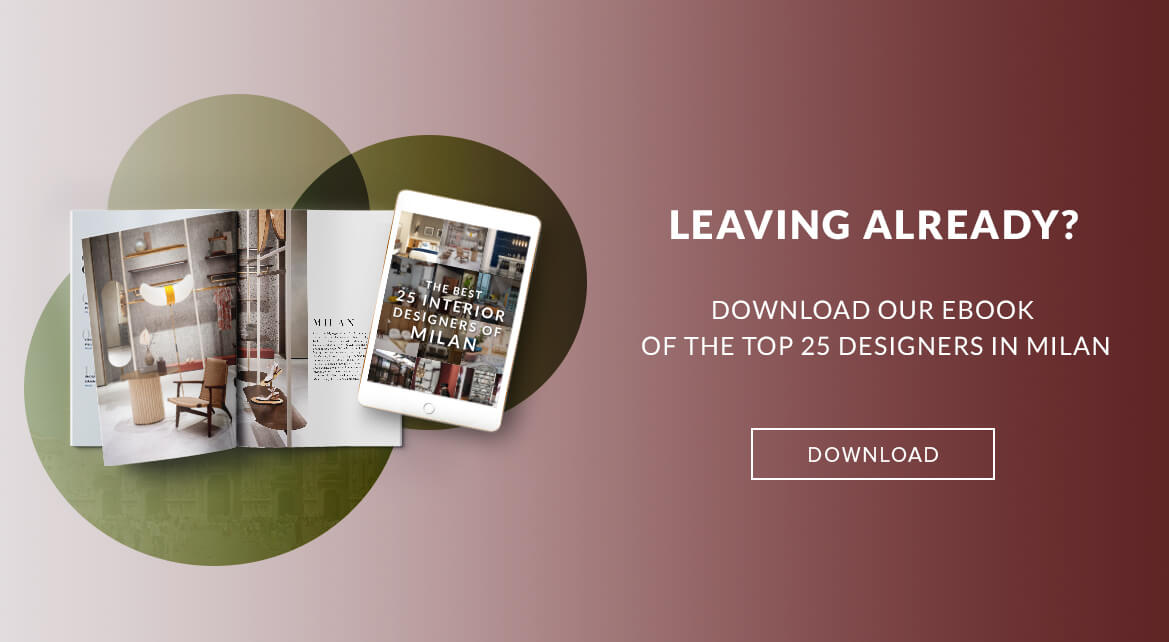